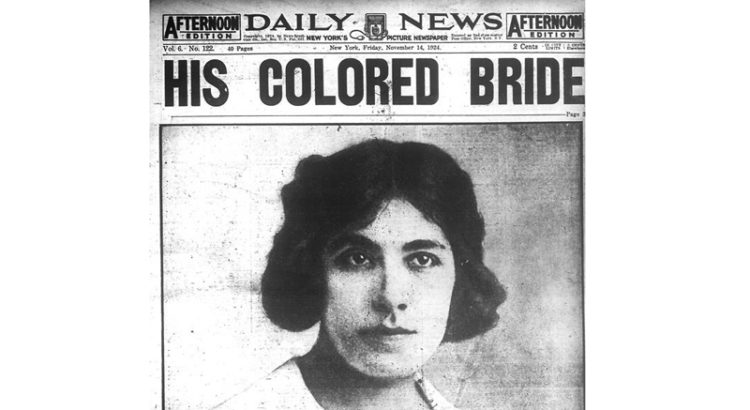 As we clock up one more year of the twenty-first century it seems news headlines increasingly reference the past. This week, TMZ reported that a Versace retail assistant “shocked the manager” by revealing he was African American – and was subsequently fired. Presumably, in order to get and keep his job for a luxury brand, […] 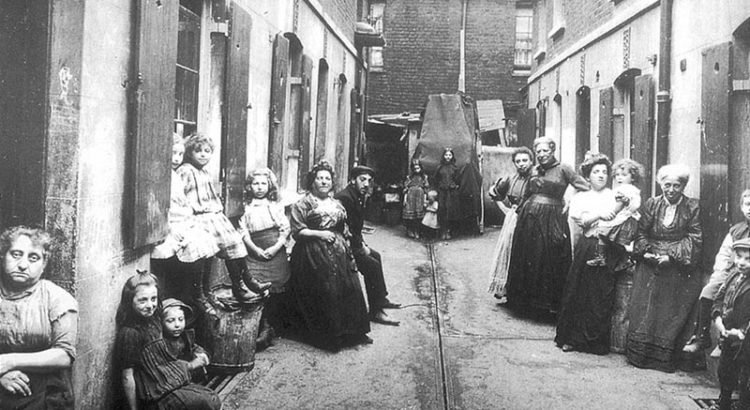 September is Ripper Season.  Jack began the autumn of 1888 as a complete nobody and ended it as the most feared man in the United Kingdom. He materialized with the first mists but vanished before the winter frosts took hold, leaving an enduring mystery in his wake. To this day, people are still picking apart what he did, who […]