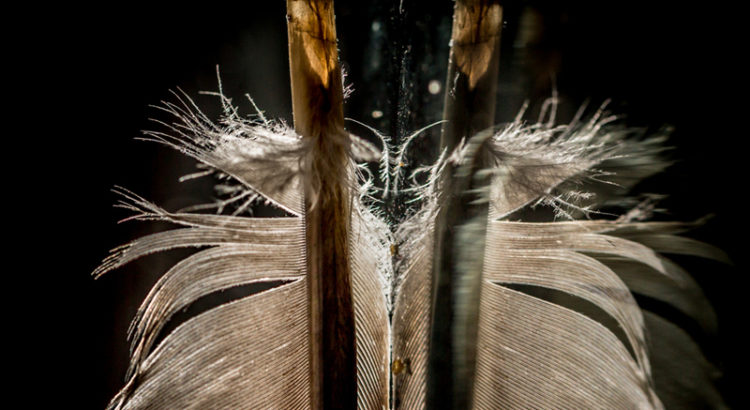 Rhoda Evanston is the first Poplars girl to be officially recorded as Missing — she vanished during the grand Fin De Siècle ball held at the School on December 31st, 1899.  Like Eudora and Thea, her disappearance was reported with much excitement by the press.  Foolish, flighty Rhoda, so the official story goes, was engaged […]